Although Africa has suffered fewer Covid-19 cases and deaths than other areas of the world, the pandemic’s impact on the continent could be more sustained, deep-rooted, and destabilizing for the entire planet. In one year, the pandemic has halted a quarter-century of steady economic growth, disrupted value chains, and caused an unprecedented increase in inequality and poverty.

But it is not only Africa that is at risk of losing its opportunity to emerge fully from Covid-19. The global economy could lose one of its future drivers of growth.

Africa has everything required to overcome the pandemic crisis and lead the world towards a new cycle of sustainable growth: enterprising and innovative young people, natural resources which can supply a local industrial base, and a highly ambitious continental integration project. But Africa does not have the instruments to recover from a crisis as huge as it was unexpected.

While the International Monetary Fund estimates that African countries will need US$285 billion in additional financing by 2025, there is no recovery plan or mechanism in place to secure these resources. While other regions are now seeing signs of rapid economic recovery, Africa’s inability to combat the pandemic with the same leverages could fuel an economic and social crisis that denies its young people the opportunities they need and deserve.

International solidarity began yielding results soon after the pandemic began. Debt-service payments for the poorest countries were suspended under the G20, and exceptional financial assistance from the IMF, the World Bank, and other donors, including Europe, was made available.

But the institutions that have underpinned international solidarity for decades are now reaching their limits. They have been weakened in the short term by huge inequalities in vaccine access. They are weakened, too, by major economic divergences, which no emergency measure seems capable of stopping.

That is why a new framework, an ambitious and bold New Deal, is needed. And the first test of this initiative must be access to Covid-19 vaccines. Through COVAX, the vaccine pillar of the international community’s Access to Covid-19 Tools (ACT) Accelerator, and the African Vaccine Acquisition Task Team, hundreds of millions of doses will be delivered to Africa in the months ahead. Pre-ordered doses of vaccines are being shared via multilateral channels, with protection of healthcare workers the top priority.

But it is not sufficient. Vaccination is the world’s most important economic policy at this moment: its benefits are measured in trillions, its cost in billions. It is the highest-yielding investment in the short term. We must therefore mobilize innovative financial instruments to increase funding for the ACT Accelerator, in order to reach Africa’s vaccination coverage target, set at 60-70% by the Africa Centres for Disease Control and Prevention. We call on the IMF to recognize the use of special drawing rights (SDRs, the Fund’s unit of account) to finance this effort.

Moreover, as the Rome Declaration of the Global Health Summit held on May 21 affirms, the key to combating future pandemics is transferring not only licences but also expertise to developing country vaccine producers. Pending the conclusion of an agreement on intellectual property currently under negotiation at the World Trade Organization, Africa must be able to produce vaccines using messenger RNA (mRNA) technology and break a deal, within the WTO, on the Trade-Related Aspects of Intellectual Property Rights (TRIPS) regime. With the impetus of the Paris summit for African, European, and financial leaders, held on May 18, such production partnerships will be financed and move ahead in the coming months.

The second component of a New Deal for Africa is large-scale investment in health, education, and the fight against climate change. We must allow Africa to ring-fence this spending from outlays for security and infrastructure investment, preventing the continent from falling into a new cycle of excessive debt. In the short term, despite certain African countries’ spectacular success at tapping international capital markets, private creditors will not provide the necessary financial resources.

Africa needs a positive confidence shock. The Paris summit has enabled us to consolidate an agreement on a new US$650 billion allocation of SDRs, US$33 billion of which will go to African countries. Now we want to go even further with two voluntary commitments.

First, we need a commitment by other countries to mobilize part of their SDR allocations for Africa. As a first step, this re-channeling of resources would enable an initial threshold of US$100 billion to be freed up for Africa (and vulnerable countries elsewhere).

Second, African institutions must be involved in the use of these SDRs to support the continent’s recovery and progress toward achieving the 2030 Sustainable Development Goals. This, in turn, may pave the way for an overhaul of our international financial architecture that gives greater weight to African institutions.

We call on all members of the international community to make this double commitment.

Finally, we must focus on Africa’s main asset: its entrepreneurial dynamism. The continent’s very small, small, and medium-size enterprises are the lifeline to the future for African women and young people, but the private sector is hostage to informality and under-financing. This is why we must focus on improving African entrepreneurs’ access to financing by targeting their projects’ most crucial phases, particularly start-up.

The goal of the Paris summit was to gain agreement on four goals: universal access to Covid-19 vaccines, including via production in Africa; strengthening pan-African institutions’ positions and roles within a new international financial architecture; relaunching public and private investment; and supporting large-scale financing of the African private sector. Our task in the months ahead will be to advance these goals in international fora and as part of France’s upcoming six-month term as president of the Council of the European Union. 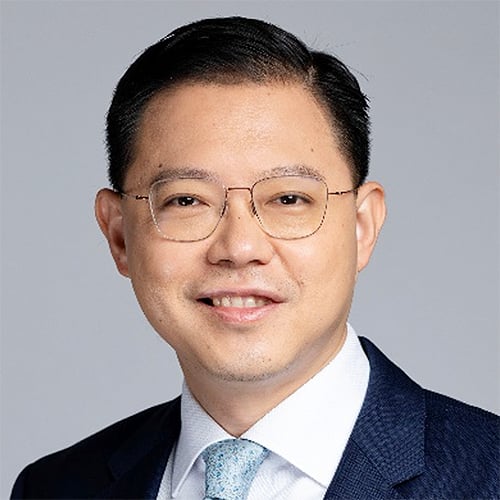 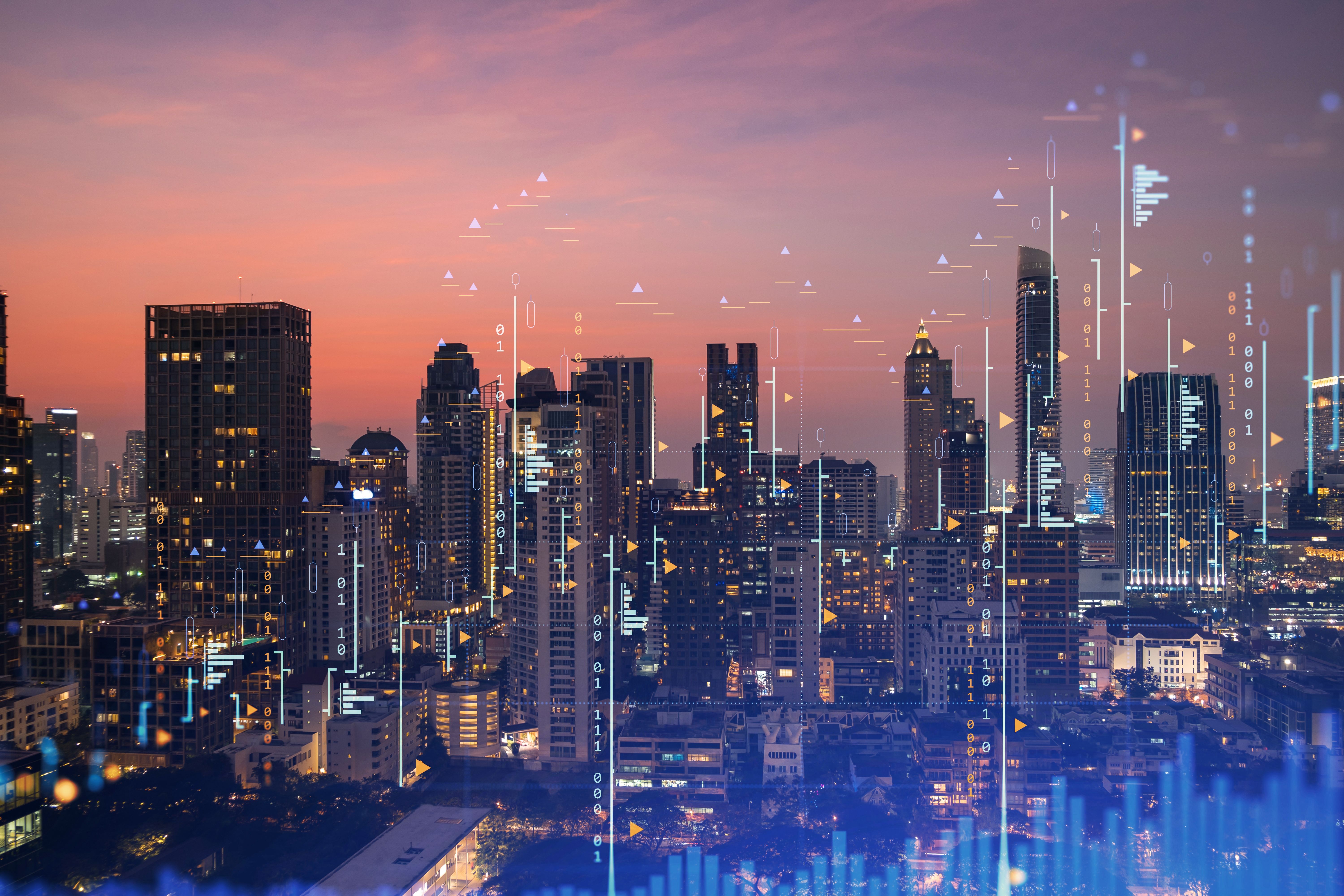