After six months of resisting industry calls to add liquefied natural gas (LNG) to its green taxonomy, the South Korean government this week finally succumbed to gas lobbyists. This is surprising as, only two weeks ago, President Moon Jae-in made a well-received, new emissions pledge – cutting the country’s greenhouse gas emissions to 40% by 2030.

The obvious dichotomy here is that recognizing gas and LNG as an environmentally sustainable “transition” fuel will likely lock South Korea into a high-emitting future, which directly contradicts the policy and market incentives created by President Moon’s new emissions reduction targets.

Released last week, the draft green taxonomy, known locally as the K-Taxonomy, prescribes an end-use emission technical screening criteria of 320 grams of carbon dioxide (CO2) per kilowatt hour (kWh). A life-cycle emission standard is also expected, but it will only apply from 2025.

This means that new unabated LNG-power projects, of which around 10 gigawatts are expected to flood South Korea’s energy market by 2025, would qualify for green bond and loan financing if the draft K-Taxonomy is finalized without changes.

Emissions-wary ESG investors should be on alert

South Korean green debt amounted to US$42.8 billion on September 30 2021, according to Bloomberg New Energy Finance. A third of it, around US$14.22 billion, funded power and energy companies.

If the current draft of the K-Taxonomy proceeds as is, ESG investors may find themselves inadvertently backing gas.

Gas is a fossil fuel that contributes carbon and methane to the atmosphere through its combustion, with lifecycle emissions that are dangerous and significant. Moreover, methane from gas has a warming effect up to 80x or 90x more powerful than carbon over a 20-year period, making gas worse for the climate than coal in the short term.

The tension around the limited role for gas in energy transition is evident in the taxonomy work playing out in all global markets.

After much controversy, the European Union accepted gas-powered generation as a “transitional” asset class under its Sustainable Finance Taxonomy, provided that a project’s lifecycle carbon emissions are limited to 100g CO2 per kWh.

At this specification, gas-powered projects in the EU will likely require the use of carbon capture technology (CCS), which is yet to be proven economically or technically viable at scale anywhere in the world. Under these conditions, gas is unlikely to be funded in the short to medium, or even the long term, under the EU’s taxonomy.

The K-Taxonomy is expected to be finalized by the end of 2021, and with its current draft not consistent with the gold-standard EU Taxonomy, investors are right to be wary.

With the inclusion of gas in the K-Taxonomy, Korean policymakers have effectively signalled they aren’t up to the task of leading market development with a green taxonomy.

Instead, they are showing a preference for remaining in lockstep with emerging-market Southeast Asian counterparts who have flagged their intention to recognize gas-powered generation as “green”.

The United Kingdom’s inaugural sovereign green bond issued in September 2021 demonstrated that risk when it provided a mixed portfolio of green and controversial assets like “blue hydrogen”, which uses methane gas in its production. Several leading debt investors immediately expressed criticism over the sovereign’s opportunistic “green” bond and avoided it entirely.

By contrast, China – the largest green debt market in the region – took a different and much more strategic approach, learning from market trends and adapting.

Its first green taxonomy in 2015 categorized “clean coal” as a green project that qualified for the issuance of green bonds, drawing widespread criticism, particularly from foreign investors.

Like South Korea, China relies on burning fossil fuels to power the country. However, President Xi Jinping’s pledge to accelerate the country’s transformation to a green and low-carbon economy, and to achieve carbon neutrality before 2060, has opened the door to a much more strategic view on how China’s green finance market should develop, and which technologies should be incentivized.

China is also working with the EU to harmonize their respective taxonomies by the end of 2021. This is a positive initiative between jurisdictions in response to investor requests for a common standard on green or sustainable projects. The move also indicates that the Asian giant is ready to compete for global green capital.

China understands that ESG-focused investors have become more forensic in their research and decision-making on what the different taxonomies recognize.

More notably, China’s mindset for justifying green energy activities appears to be unfazed, at least for now, by its need to finance new coal and gas-related projects, said to be required to see them through the energy transition phase – a reasoning that its Asian counterparts, including South Korea, have defended and used to classify their own gas-powered projects as green.

But fossil fuel projects have a long history of being successfully financed. The existence of a green or sustainable finance taxonomy does not prevent assets or projects that the taxonomy excludes from being funded through conventional sources of finance. As in the past, fossil fuel power projects will continue to raise funds through traditional non-labelled debt market instruments.

Meanwhile, investors around the world are urging governments to step up and commit to clear, strong and investable policies that will unlock the capital needed to transition to a net-zero economy.

Despite its now hollow new emissions pledge, the Moon administration appears unprepared to rise to the occasion. It risks missing out on new pools of global capital if it does not get the policy settings right, and instead chooses to pander to the fossil fuel industry. 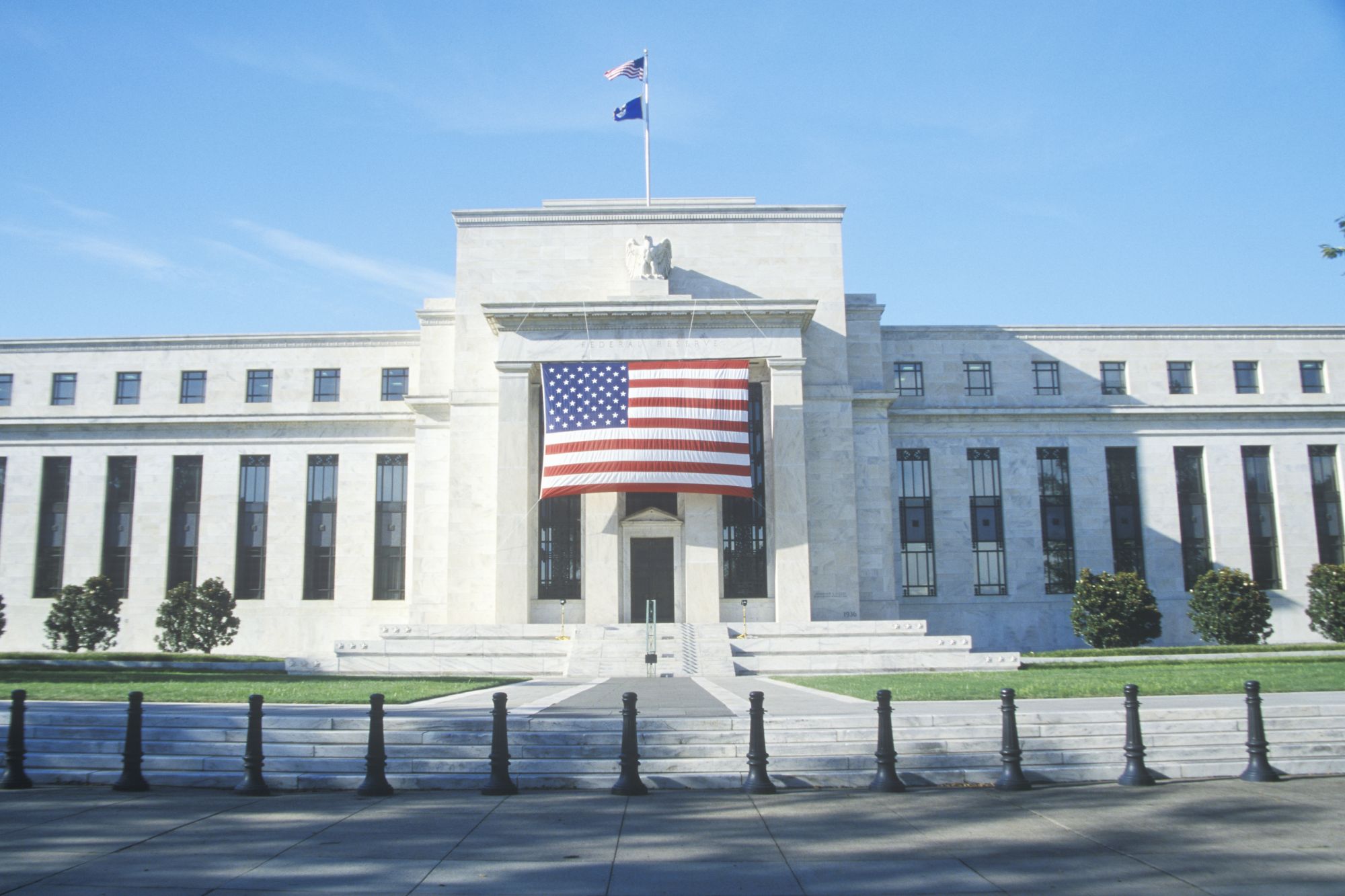